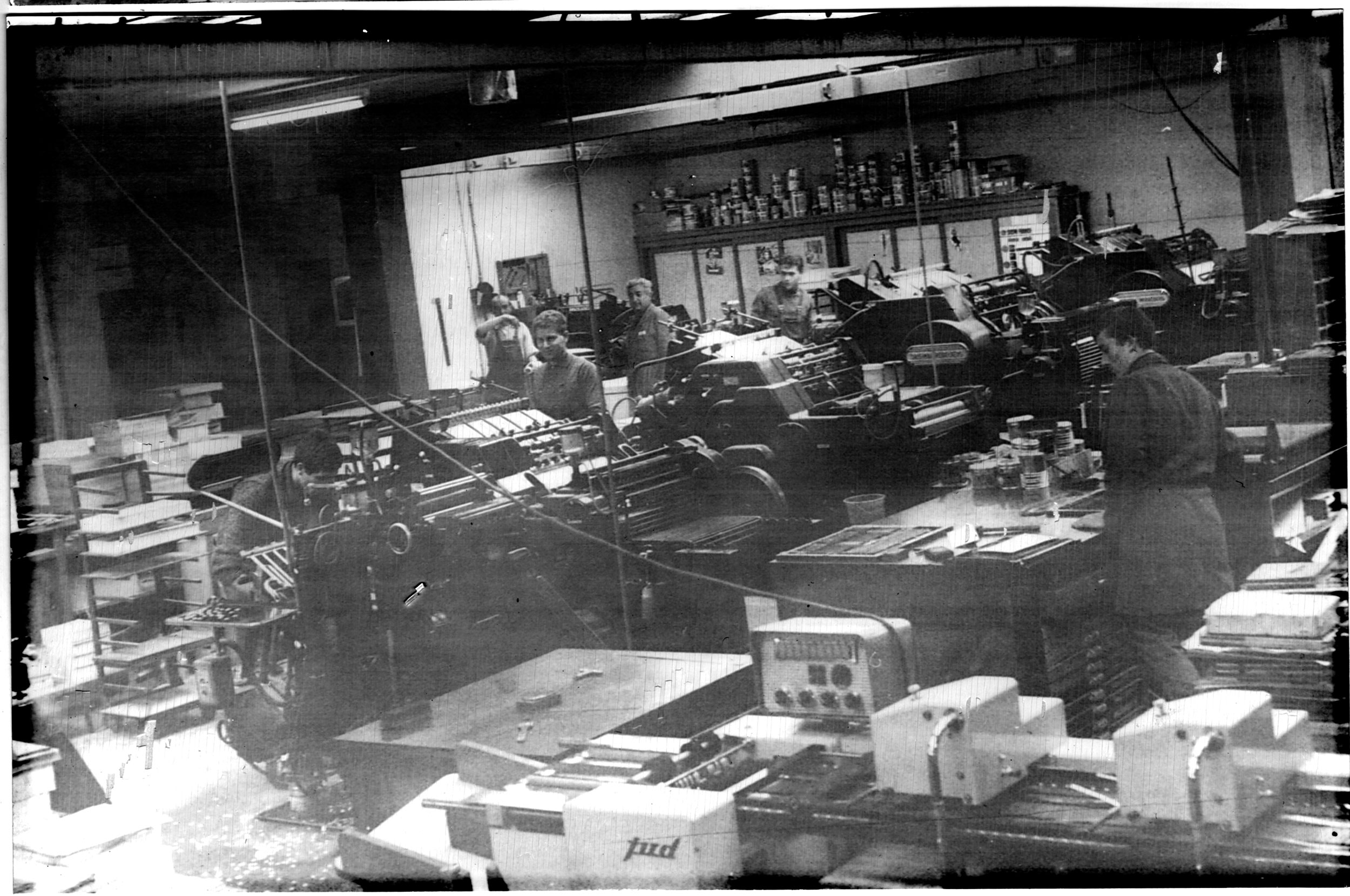 The Printing house of The Manufacture d'Histoires Deux-Ponts

In 1935, André Caillat, a farmer’s son aged 23, built in Grenoble (France) a printing house situated between the “Drac” Bridge and the “Vercors” Bridge, and named it “Deux-Ponts” (meaning two bridges). Michel Caillat, André’s son, joined the printing house in 1954 before inheriting in 1987. In 1988 Renaud and Laurent Caillat, grandsons of André, bought out the printing house and became CEOs. Since then they constantly have invested and innovated to offer more solutions for high quality products. The printing house realizes all type of works: Look book, hand-book, books, fine editions and deluxe editions, with high added value editions. We have a full integrated solution based on our 34 graphic arts trades, all reunited in our printing shop in Grenoble. Since 2012, La Manufacture d’Histoires Deux-Ponts has joined the prestigious “Entreprise du Patrimoine Vivant” label (Living Heritage Company), a mark of recognition of the French State, put in place to reward French firms for the excellence of their traditional and industrial skills. Through this label we embody a print house where the respect for tradition and talent of men and women are valued.

«
MAKE THE POSSIBLE COMES JUST AFTER THE IMPOSSIBLE
» 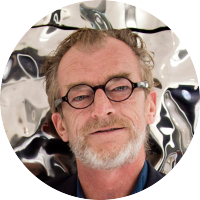 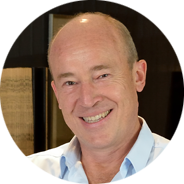 «
IN OUR PRINTING HOUSE, OUR CLIENTS AND THEIR WISHES ARE OUR PRIORITY
»

OUR COMMITMENT TO THE RELATIONSHIP WITH OUR CUSTOMERS

RELATIONSHIP WITH OUR CUSOTMERS WAS BORN AROUND 5 VALUES THAT WE OWN:

We look forward to welcoming you with the desire to find the best answer to your expectations and concerns with our experts.

To push away the creative boundaries by bringing together all the actors in the graphic production.

To dress a universe and a singular graphic narrative to better express your difference.

To deploy our greatest responsiveness, flexibility and coordination in our achievements.

To enhance your writing and make them unforgettable thanks to our expertise of exception.

Imagine, design, develop, print out, shape, broadcast without creative limits… Deux-Ponts global offer covers all of the graphic chain, from creation to production. A dedicated team participates in the genesis and monitoring of your project, to ennoble and refine the printed or virtual object to express your difference.

The manufacture has committed to the environment but also to its employees to comply with standards and to act with concrete actions. The mains axes on which the printing house is taking part daily are the concern of the man and his working conditions and environmental compliance. This results in a societal responsibility leading to recruitment, several recognized environmental labels and a mobilization of managers and employees to work as a team to take action. 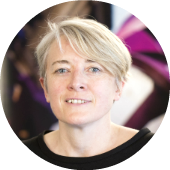 «
THE MANUFACTURE D’HISTOIRES DEUX-PONTS HAS ALWAYS HAD THE WILL TO STRENGTHEN ITS CITIZEN CORPORATE IMAGE IN PROMOTING RESPECT FOR ITS NATURAL ENVIRONMENTAL WITH RESPECT TO ITS CUSTOMERS, SUPPLIERS, HOST-TOWN WHICH WELCOME US AND TO ALL ITS EMPLOYEES.
» 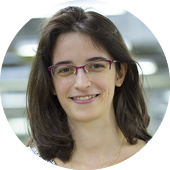 Solutions for printing to web design, graphic creation to digital signage, video to cross-media information management: the skills of each come together with relevance to produce the most suitable communication tools. 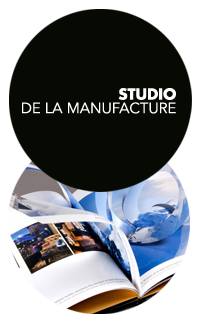 Graphic studio, the Studio de la Manufacture meets all your needs in creating in an original, quality and distinctive way.

Agency specialized in catalogs project, 3c-evolution processes your project both in paper format and electronic format. 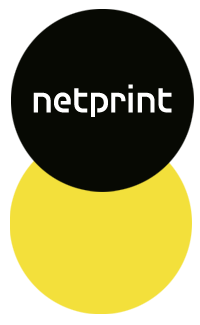 Netprint is the digital printing house specialist for all yours printings with variable datas. Your documents are personalized to your needs.

Mypaperbook is born from the desire to share the excellence of expertise which became an artistic profession and the desire to promote notebooks, in a high fashion and customized version.